Many years ago, there was a little sewing factory in New Zealand. Life was ticking along nicely, and all was well in the world.

Then came an opportunity.

An industry contact asked "Are you interested in making chainsaw clothing? We’ve experimented with it, but the authorities are insisting on compliance to standards. We're not interested in that. Do you want to take it on?"

That probably became a definitely. It was simply too much of a challenge. Pitting knowledge and know-how of textile and fabric against complex and demanding standards was far too enticing for the technical minds around the Board Room and Factory Floor to resist.

A few blunt pencils, a floor strewn with off-cuts and a few fact-finding missions to various parts of the globe later and by 1994 Clogger was born.

It wasn’t all plain sailing though. The goal was to be extraordinary, becoming the experts in chainsaw protective clothing. Clogger had to deliver something innovative, comfortable and durable. Something amazing. It didn’t happen overnight, but it did happen.

Clogger is now a global specialist in chainsaw protection. Clogger garments protect thousands of professional arborists , tree workers and occasional chainsaw users around the world on the daily basis.

Here are some major milestones on the journey. 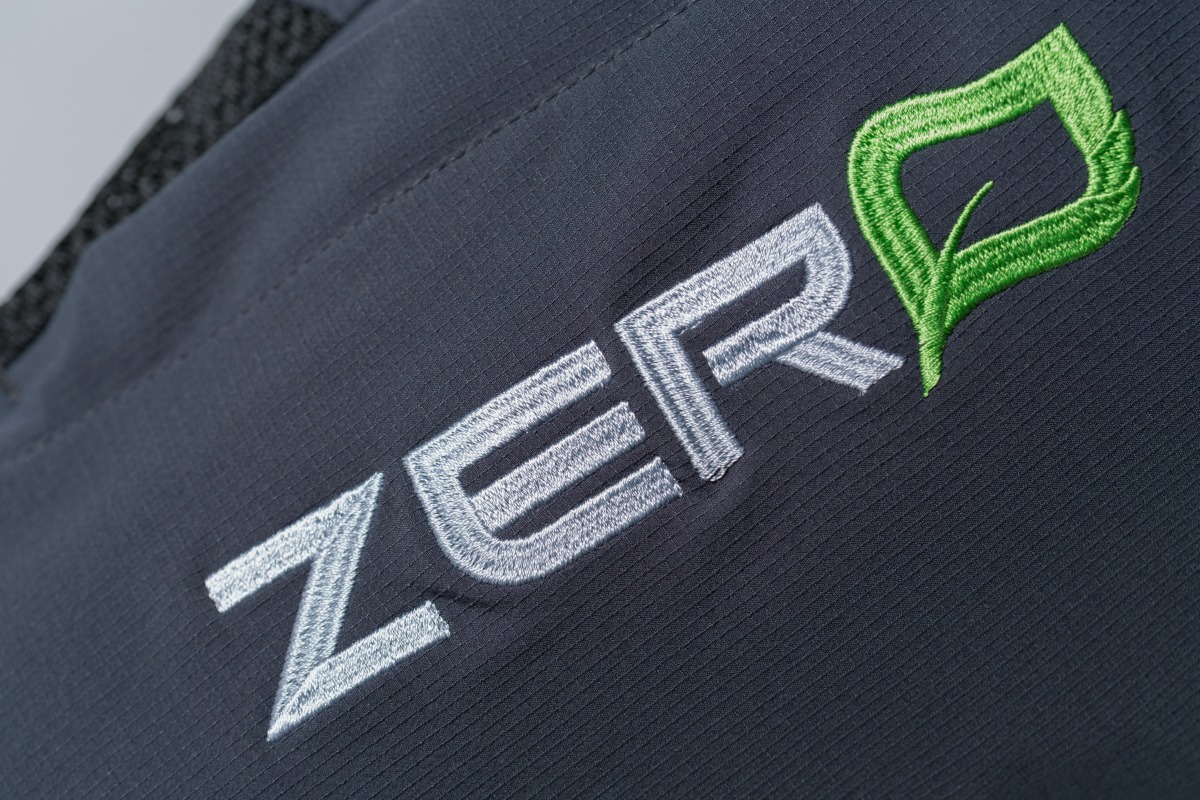 2017 - Clogger enters the North American market with UL certification to the US and Canadian standards.

This means the story is not yet finished. A philosophy of continuous improvement drives development forward on a daily basis. There’s more to come. Lots more.

Clogger. The experts in chainsaw protection.

We do get asked where the name Clogger came from.